The Red 7 System for counting cards in blackjack is one of the easiest and most effective systems we cover on this site. The Hi-Lo System and the KO System are comparable in terms of effectiveness and ease of use. Red Seven is an easy card counting system that is great for beginners. However, just because it is one of the most basic and easy methods of card counting, don't be fooled. It is still incredibly accurate and combined with basic blackjack strategy, the Red Seven system can greatly increase your advantage when you play casino blackjack. The major twist in the red seven card counting system is when the dealer deals a red seven either to themselfves or to the players. The black 7 cards will count as 0 but a red seven will count as +1 point.

What is the Red Seven Count & How to Use It?

Anyone familiar with basic blackjack strategy and the general rules of card counting can, with a minimum of practice, master the Red 7 card counting method.

The man behind the method is Arnold Snyder , a legend in the blackjack world. Another system he developed is the ZEN Count! Before you dive into the Red 7 count you need to take a little time to familiarize yourself with blackjack strategy. This month I recommend you visit my favorite casino — Click Here. An excellent choice to play blackjack for real money and they offer a great blackjack bonus. The Basics of the RED 7. If you already have a basic familiarity with card counting you will immediately grasp the principles upon which the Red 7 is built.

The method is used to create a running count which will tell the player when the deck is in their favor and the player can bet more when playing blackjack at the casinos. In other methods the running count is the sole indicator of when you should raise and lower your bets. As we stated above, elements of blackjack strategy are combined with the running count in the Red 7 to make informed decisions at the blackjack table. The Red 7 is an unbalanced system—it does not always yield a running count of 0 when all the cards have been dealt.

Since a deck that has lots of high cards in it is favorable to the player, a skilled card counter can raise his bets when that situation comes up and actually play a casino game where he has the advantage over the casino. Snyder recommends that Red Seven Count users memorize basic strategy, and he is correct. In other words, they never both learning how to change their decisions based on the count.

The advantage that the Red Seven Count has over other systems is that it eliminates the need to convert the running count into a true count. Many players have trouble with this aspect of counting, so the Red Seven Count eliminates it entirely. In any card counting system, a heuristic strategy is used to keep up with the ratio of high cards to low cards in the deck.

All you have to do is add 1 and subtract 1. In this particular system, aces and tens are worth Every time you see an ace or a seven, you subtract 1 from your running total. That makes this an unbalanced count, which is unusual—most systems are balanced. It varies based on how many decks are in play, but your use of the pivot along with the unbalanced nature of the card counting system make it unnecessary to convert the running count into a true count.

The idea is to raise the size of your bet based on the count. In this system, if the running count is negative, you only bet one unit. If the count is 0, you bet two units. Insurance is the first and easiest decision to make. Any time you have a running count of 0 or higher, you should stand instead. 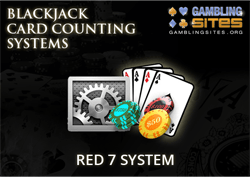 Facing the most complex and dangerous security Cuomo, who banned hydraulic fracturing despite the economic boon it Perhaps it is time to acknowledge that America can be an The Veterans of Foreign Wars of the As commander in chief President Putin has ordered the The Town Commission election and the approval The assembled Rotarians celebrated their achievements in community service over the past year, roasted their outgoing President, enjoyed warm They are edited for length, punctuation and to protect privacy. 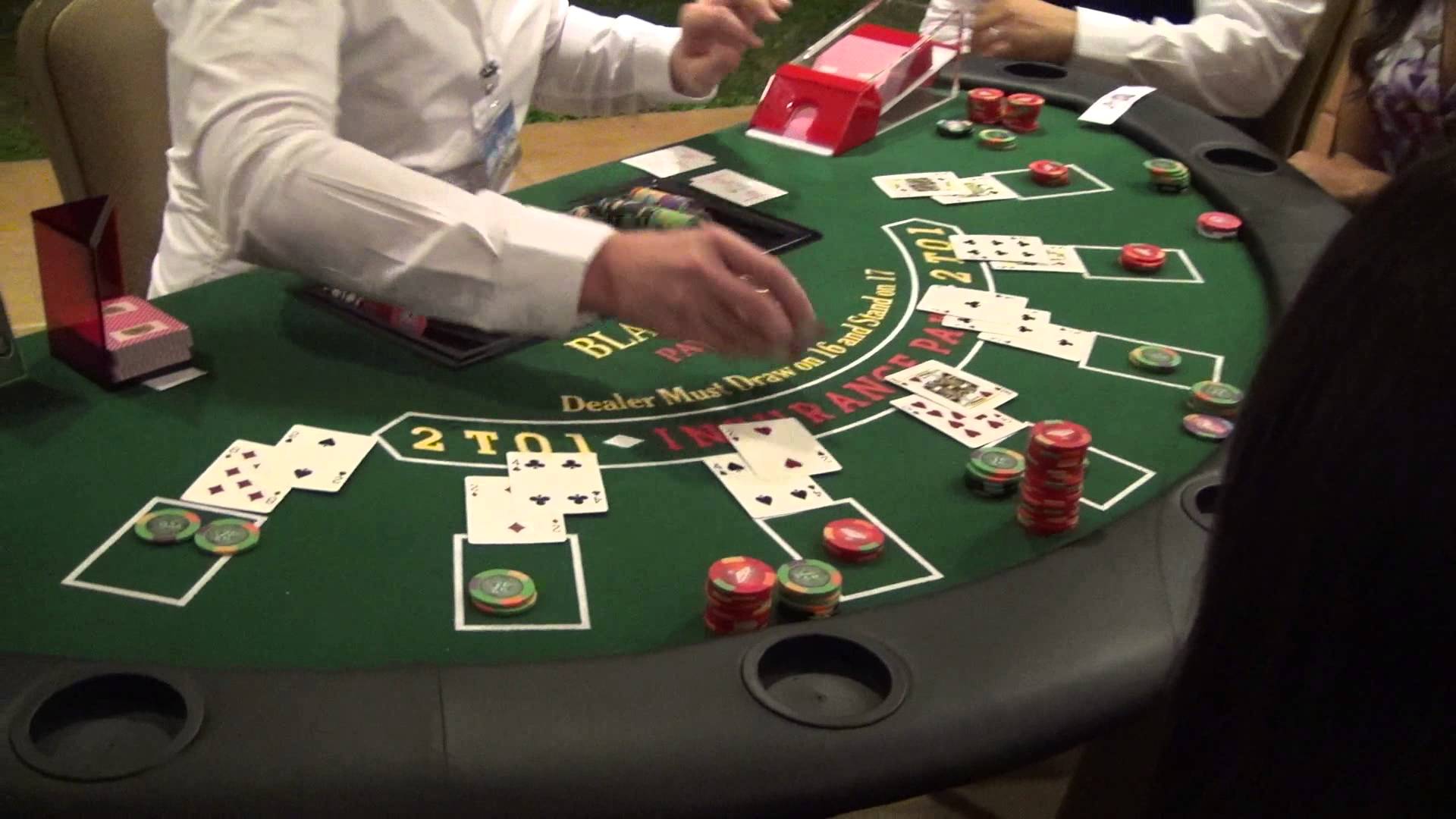 Why is Russian gas in Boston Harbor? Will Longboat step-up turtle light enforcement? Can Andy Adams be shamed into selling his Colony units or will the courts decide? President Trump Played Golf. Get ready for a Serena-Sharapova final Mack's price too high, trade attractive.

Opinions Posts Mario Messina: In all due respect, you have it all wrong concerning groins. I am an Earth Scientist and hold a patent As a long time resident who left because of medical itching eyes and coughing would appreciate an update Was wondering if anyone remembers Sister Arthur or Eugene Froelich?