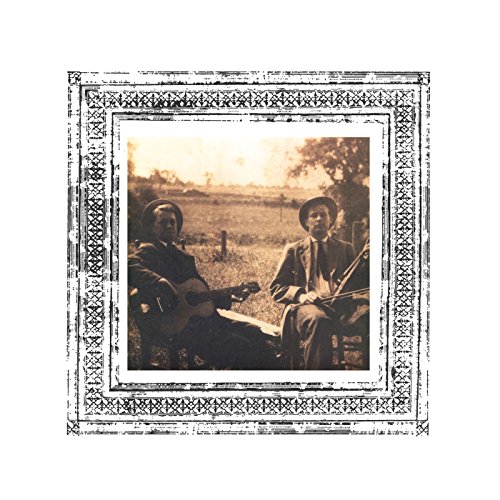 The field of solo folk guitar players has always been heavily populated, almost by definition, with eccentric characters and iconoclasts. Yet even among this crowd, guitarist Jack Rose stands out as a musician with some particularly unusual habits. Whether as a solo performer, in his former group Pelt, or with his numerous other collaborators, Rose resolutely keeps his own counsel, as his music progresses from dilated abstract drones to the most devoutly traditional folk-blues exercises.

Unlike most artists, however, Rose does not necessarily use his records as a means to introduce listeners to his newest material, but rather as a sort of milepost to indicate where his latest paths have lead him. As a result of this quirky recording philosophy, Rose has shown a tendency to return time and again to reinterpret the same material, whether it be his own compositions or such vintage staples as Blind Willie Johnson's "Dark Was the Night Cold Was the Ground ".

Perhaps Rose attempts these revisions through a sense of perfectionism, but more often than not his investigations seem to simply derive from restless curiosity, as though his own songs were puzzles to be solved or knots he can't quite fully untie. 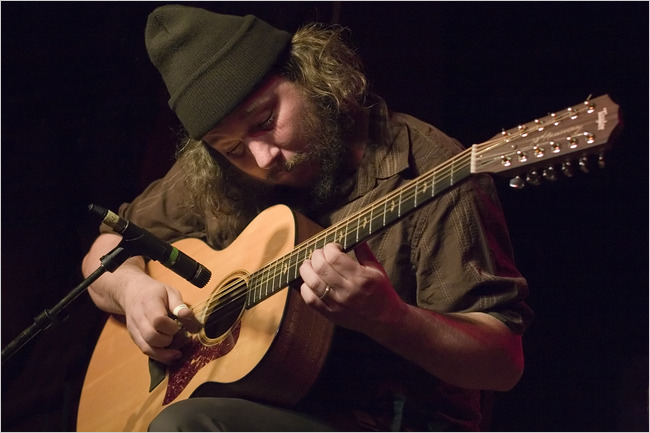 True to form, then, that in addition to a couple of new songs, Rose's latest album The Black Dirt Sessions contains several tracks that have appeared in other versions on previous records.

The most notable of these is the epic "Cross the North Fork", a piece that Rose has recorded in three earlier variations. Or maybe even more, since the Pelt track "Up the North Fork" from their release Pearls From the River seems to be at least a half-sibling. 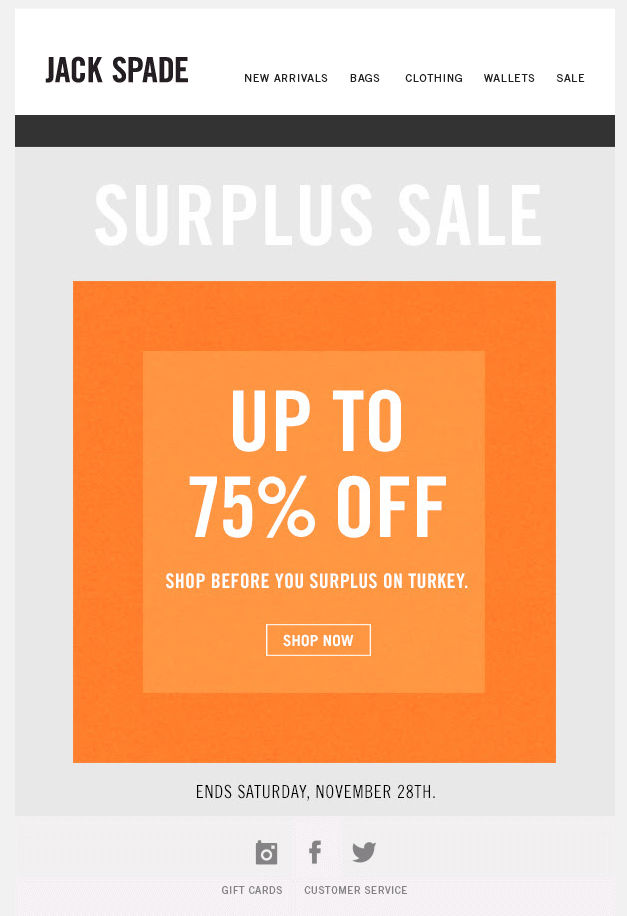 Toggle navigation Milled. Is this your brand on Milled? You can claim it. Jack Spade. Tell your friends. Or don't. Buy it in both colors. Need to dash? Suit yourself.

Ties maketh the man. The Everyday Wardrobe Staple. Tux and martini, pastrami and rye Check, please. There's something about khaki. A trench for when you least expect it. New arrivals. Going somewhere? Here's a secret. We're not pulling the wool over your eyes.

Some things never go out of style. A golden sale opportunity. Sale into spring. It's swim season somewhere. Check this out It all starts here. Classically handsome. Stay in. Pick up something on sale. New York Stories: Spring An anxiety-free, genuinely romantic, uncorny guide to Valentine's Day. How to improve your gray matter. Invitation Accepted. New Markdowns: How to beat the chill. The overnighter. Defining the cold weather classics. 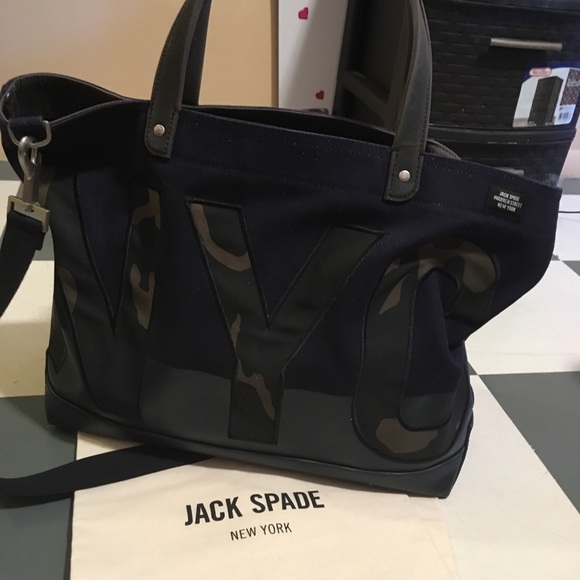 Send a messenger. A different ball of wax. It's never not leather weather. Last day! The big sale. You're about to get downsized. Take the plunge or maybe just a dip.

Well that was fun. Get it Before the Ball Drops. Suit maketh the man. Tailoring maketh the suit. Fa-la-la-la-la-la-la Something Something. If you like these, then you'll love Black tie, blue tie, stripe tie, dot tie. You're one click away from a great gift. On the road again? New Markdowns. That's where these will take you. And now, a refined brief message. Making beautiful music starts with Way above expectations. Look sharp. Final hours! Clock's ticking!